Breeding Centre for the Lammergeier in Human Isolation (CRIAH) 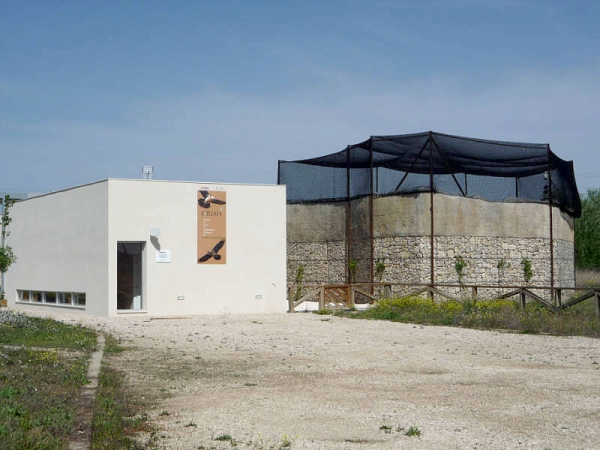 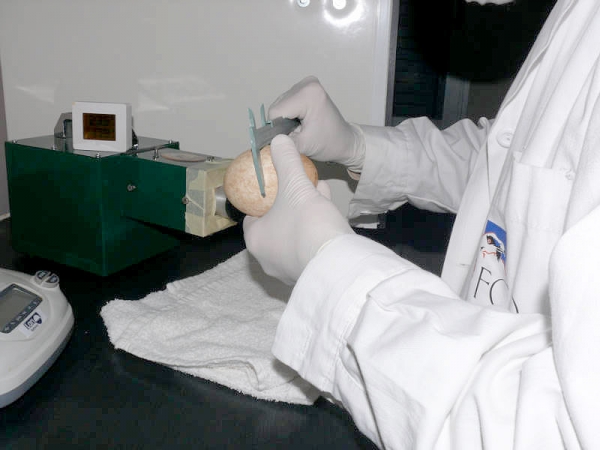 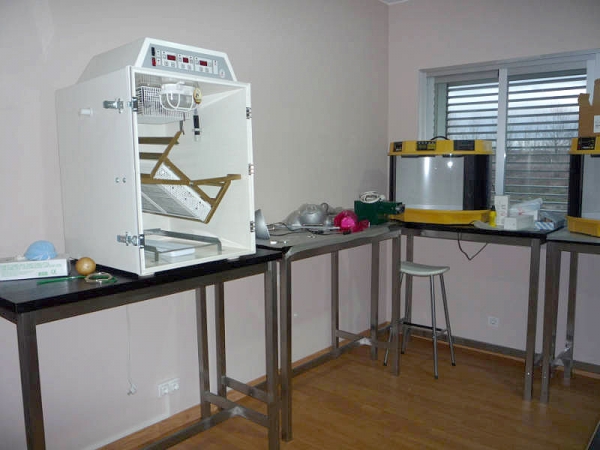 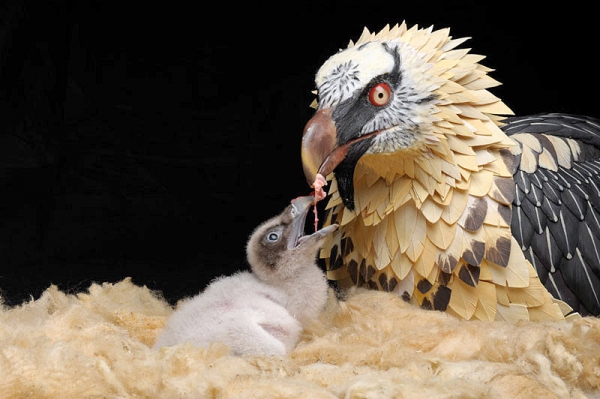 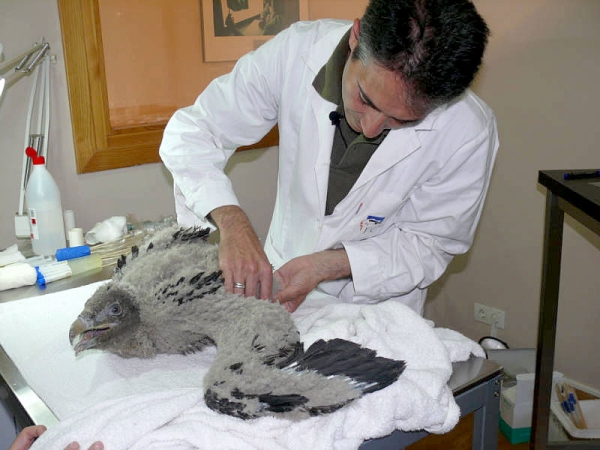 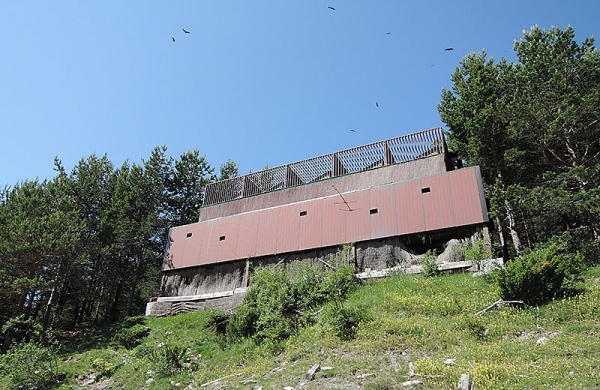 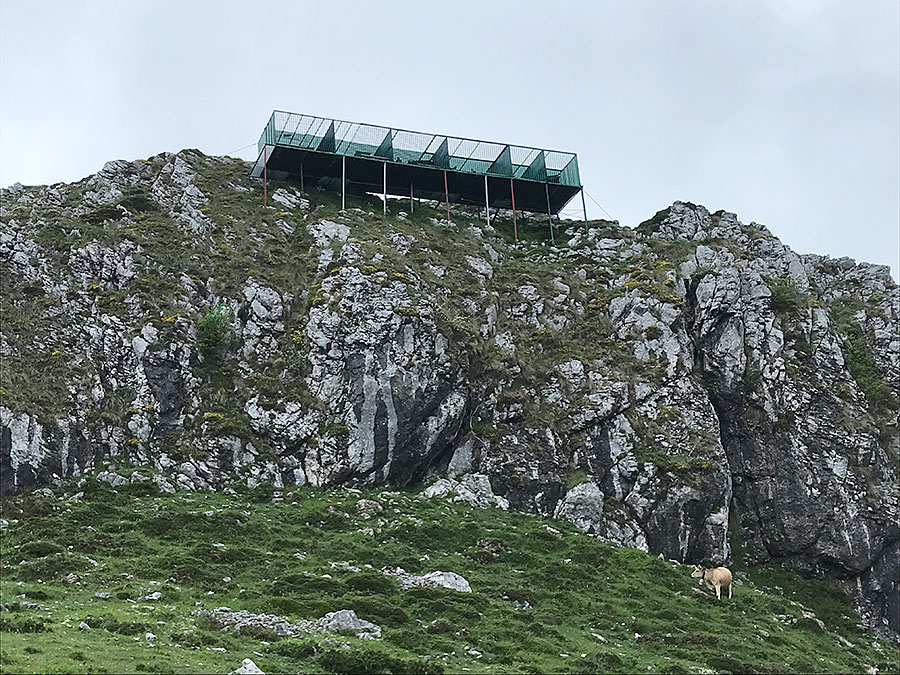 In 2008, the Breeding Centre for the Lammergeier in Human Isolation (CRIAH) was set up in Finca de la Alfranca (CIAMA-Zaragoza). The CRIAH was built and financed by the Department of Environment of the Government of Aragon (GA), and occupies an area of 500 m2. It has incubators, hatchers, imitation Lammergeier puppets, an outdoor aviary, nests and other equipment for captive breeding. The management and maintenance of the CRIAH is carried out by the FCQ, through a collaboration agreement (which authorises temporary occupation of the building destined to CRIAH in Alfranca, Pastriz, 26-4-2007). The work of breeding individuals destined for reincorporation into the natural environment is undertaken by a specialised team of FCQ technicians who carry out the tasks of incubation, assistance with hatching, chick-rearing by natural imprinting in human isolation, and adaptation techniques before the birds are released into the natural environment (“hacking”). The most important parameters during the rearing process are meeting the needs of the chicks in terms of metabolism, temperature, attention, and affection. The entire process of raising the chicks is done in total human isolation, that is, the chicks should never associate the care offered with the hand of man.

The minimisation of contact (which is reduced to the first hours after hatching and specific moments for the recording of biometric data) is very important due to the phenomenon of imprinting, which is common to many species of birds. To avoid this, we have opted for the use of actual size puppets that are very realistic. These marionettes have the function of acting as a parent, contributing all the elements that the embryo needs for its development. The use of puppets or marionettes is a common and proven practice, used in numerous, successful conservation projects (e.g. reintroduction project of the Andean Condor, Vultur gryphus). The novelty of this breeding model lies in the “in situ” breeding process, which means that from the first moment of life the bird is impregnated with the environmental factors of the habitat that it will occupy once released. To enable this process, a structure was set up in the Ordesa y Monte Perdido National Park (PNOMP), together with a supplementary feeding point (PAS), to carry out the entire process in an integral manner. The structure consists of a platform of scaffolding raised above the ground on which the artificial nests, the release platform and the organisational base have been built. The artificial nests are in cubicles that have been naturalised with stones, branches, and wool, with a protected opening to the outside and access for the introduction of the puppet and for viewing from the rear.
Behind the nest is the organisational base, from where a technician handles the puppet, and observes the chick´s evolution. Throughout the breeding process, the chicks go through a series of stages in which all their psychomotor and sensory perception abilities are developed: a period of immediate sensory receptivity, a process of peripheral perception and a process of environmental perception.

From Santander
Route: Take A-67 towards Burgos / Torrelavega. Take exit 272 towards N-621 towards Unquera / Panes / Potes, continue along the Carretera General towards Panes / Potes and at Panes turn onto AS-114 towards Cangas de Onís until you reach Benia de Onís (From Unquera, 48 km, 49 approx.)